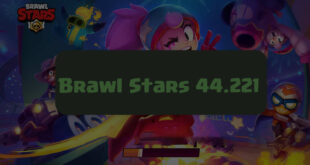 The Brawl Stars Stage server has been updated to version 44.221

Finally, it’s time to find the best players in Brawl Stars around the globe. The developers report that this year, plans to host the World Cup with prize money! Register with the two best teammates for a chance to compete in the finals with a prize pool of $ 1,000,000. In the coming days, open qualifiers will begin around the world. According to the results of which 8 winning teams will reach the final of the World Cup in South Korea in November this year!

Details may vary by region, but the basic structure is as follows:

How to take part?

Where can I watch the matches?

For those who are not going to participate, but want to watch the championship, an online broadcast on Twitch.tv will be organized. 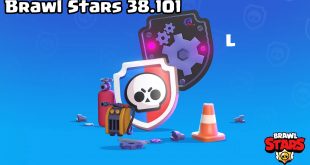 The post will be updated with the release of new news. A few minutes ago, …